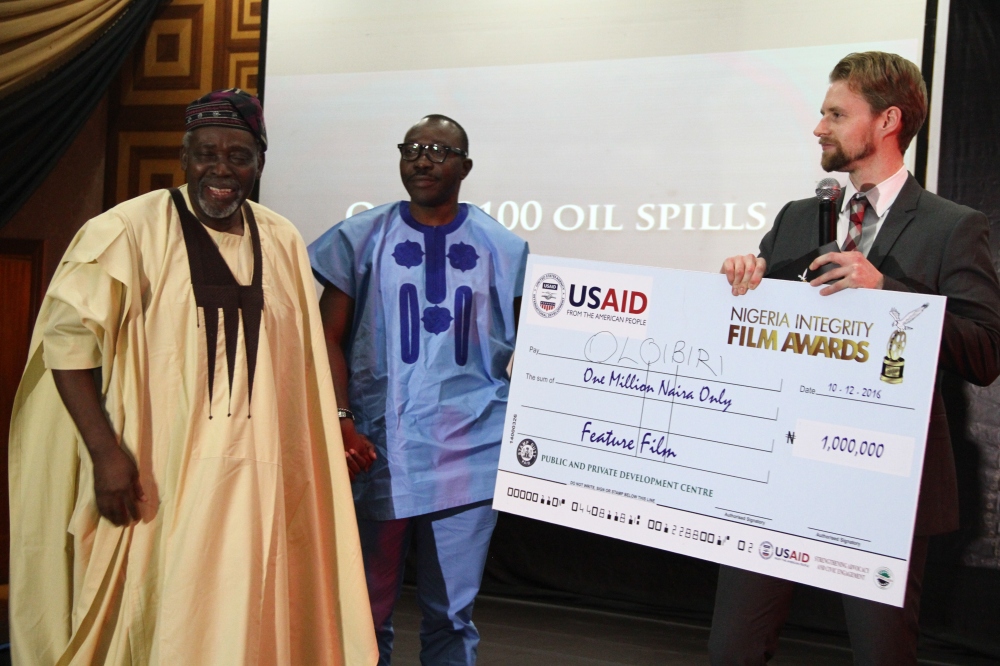 On Saturday the 10th of December 2016, the 7th edition of Nigeria Integrity Film Awards took place at Oriental Hotel Victoria Island Lagos. It was a night of fun and excitement as the audience were treated to electrifying performances by Waje and Timi Dakolo. 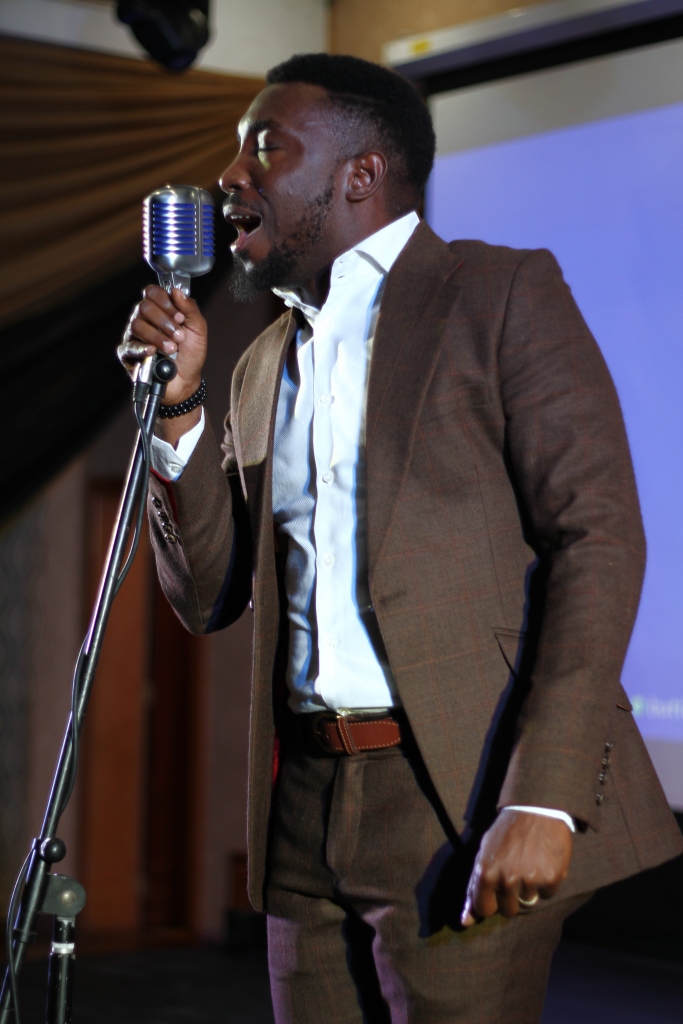 The event kicked off with a cocktail at 6pm presenting networking opportunities among the guests present. Some of the guests include the Director General, National Film and Videos Censors Board (NFVCB), Patricia Bala and United States Government Representative, Peter Hansen. Nollywood came out in their numbers with the presence of actors and producers such as Olu Jacobs, Hilda Dokubo, Uru Eke, Rogers Ofime and  Blossom Chukwujekwu.

Hosted by the beautiful Dorcas Shola Fapson and the eloquent Ofi Ejembi, the theme of this year’s awards focused on Transparency, Accountability and Good Governance endowed by USAID SACE and Promoting the Digital Economy supported by Google.

One of the highlights of the event was the premiere of the 2016 Homevida Short films ‘In Apathy’ endowed by USAID SACE and ‘Beautiful Mistake’ supported by Google. The script writers were not left out of the pizzazz as they were presented with their awards. The short script winners are Oladipo Awelenje (writer of ‘In Apathy’) for the Transparency, Accountability and Good Governance endowed by USAID SACE;  Jennifer Agunloye (writer of ‘Beautiful Mistake’) and Ajayi Olusegun (writer of ‘Due Netligence’) for the “Promoting the Digital Economy” category supported by Google. 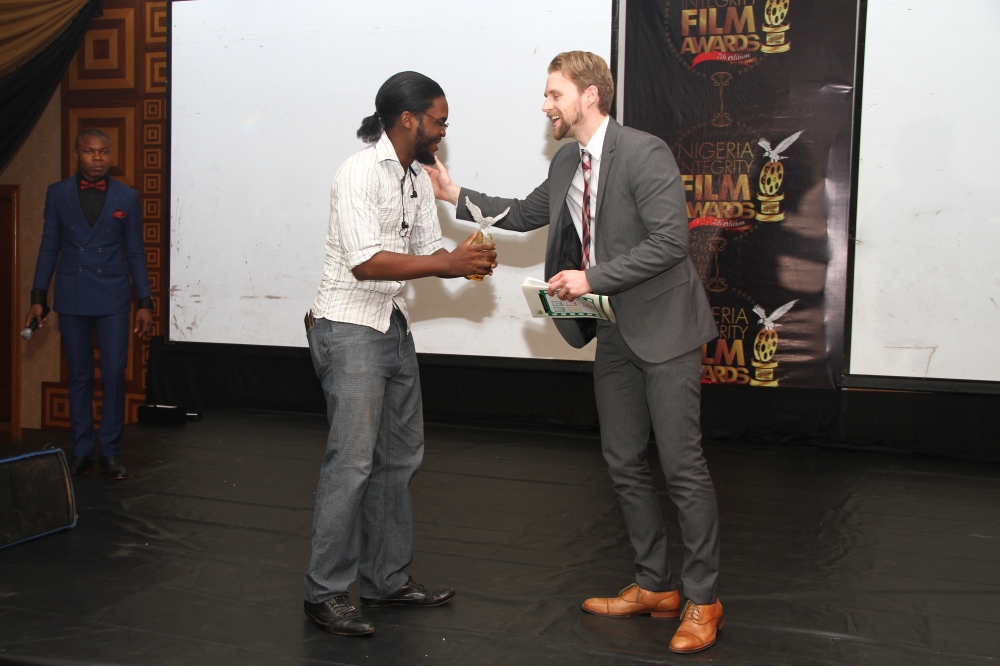 In the Feature Film and Documentary Category, ‘Oloibiri’ by Rogers Ofime, won the Best feature Film in Transparency, Accountability and Good Governance while ‘Nowhere to Run’ sponsored by the Shehu Musa Yaradua Foundation, won the  prize for the Best Documentary in Transparency, Accountability and Good Governance. Both prizes were endowed by the United States Agency for International Development (USAID). Oloibiri was shortlisted for the prize alongside Uru Eke’s debut production ‘Remember Me’ while ‘Nowhere to Run’ was shortlisted alongside Kayode Ogundamisi’s ‘Coping with Boko Haram’.

Thanks to everyone who participated in Homevida 2016, to be a part of Homevida 2017, please send a mail to info@homevida.org

Congrats to all winners and nominees! See more images from the event. 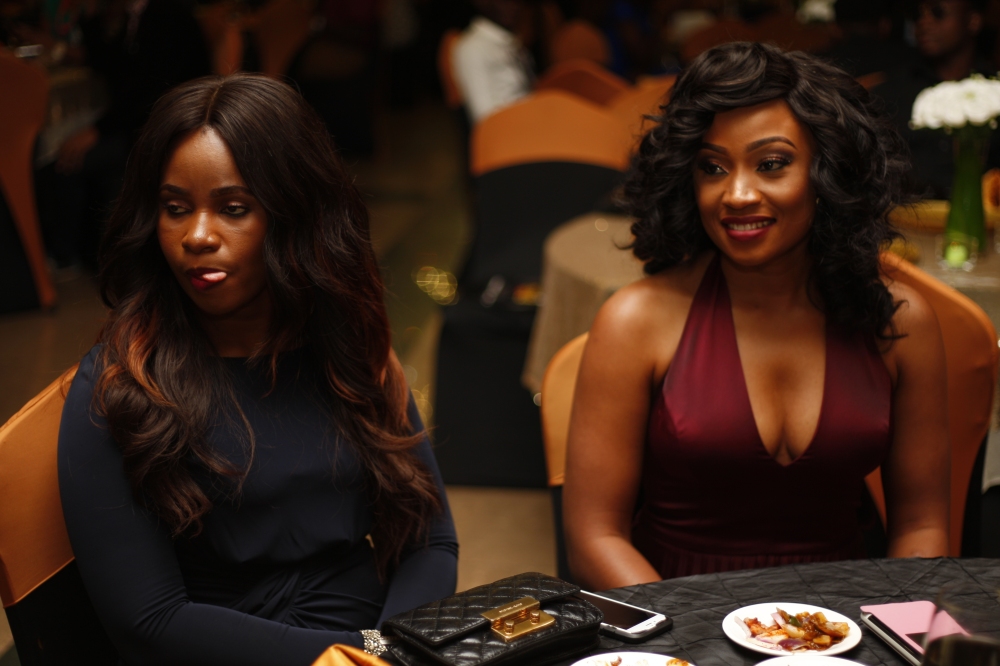 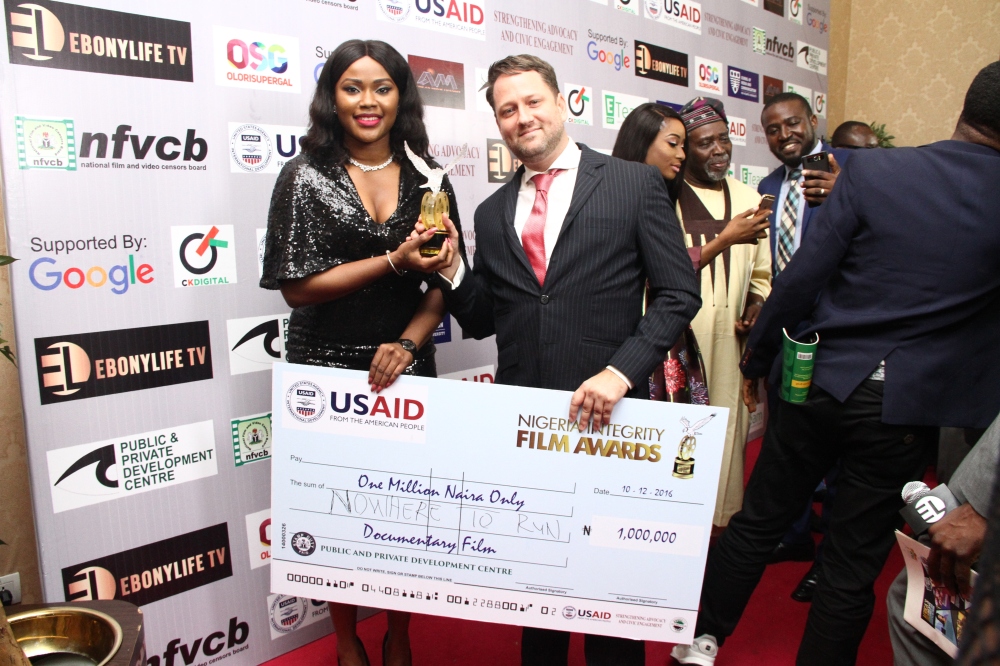 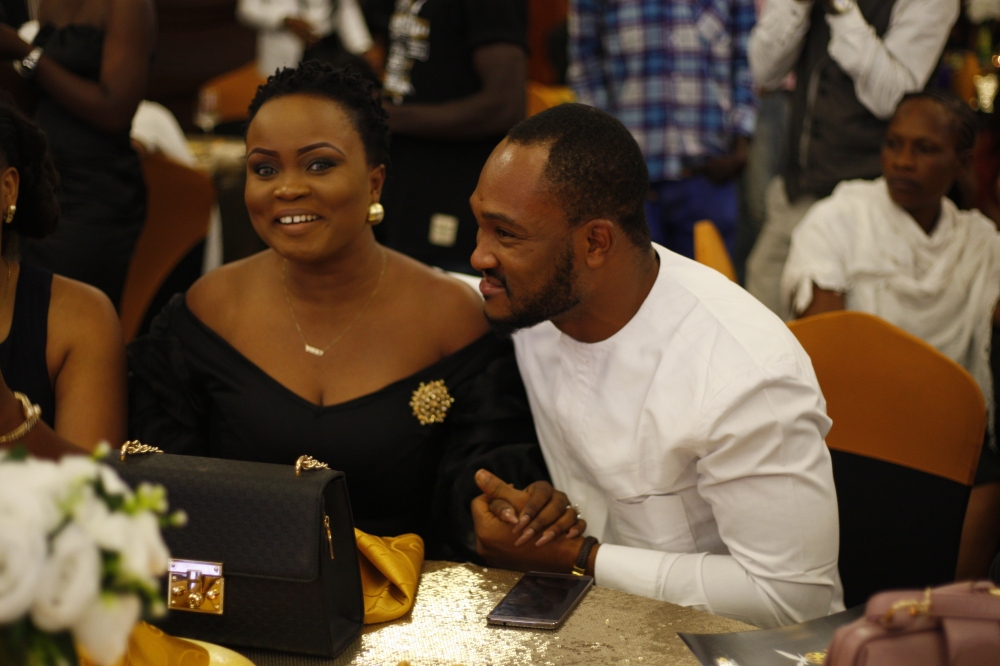 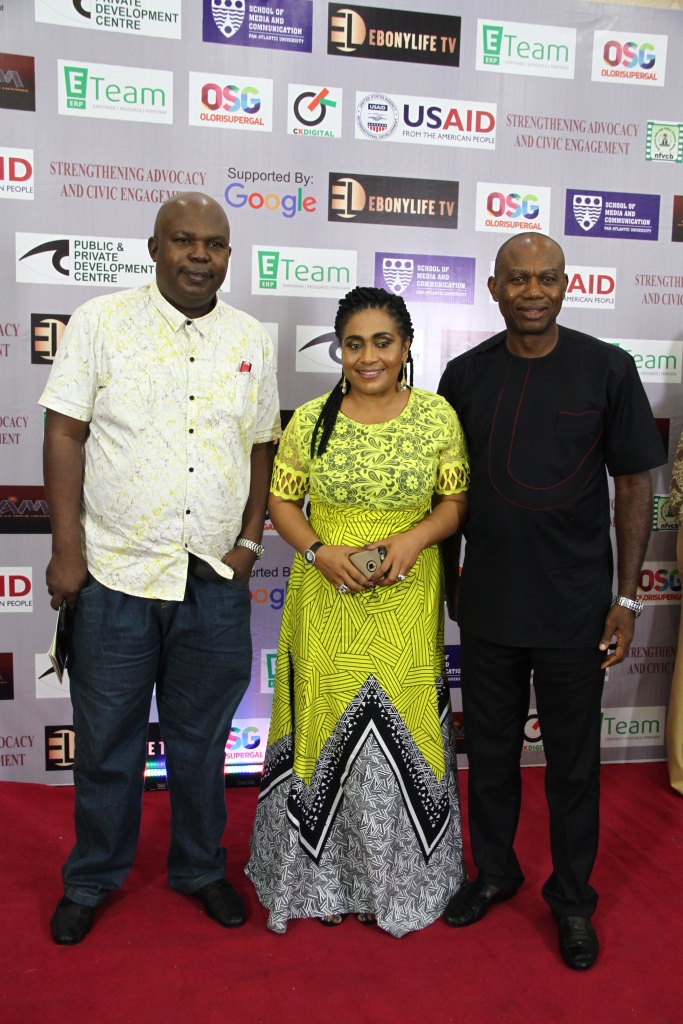 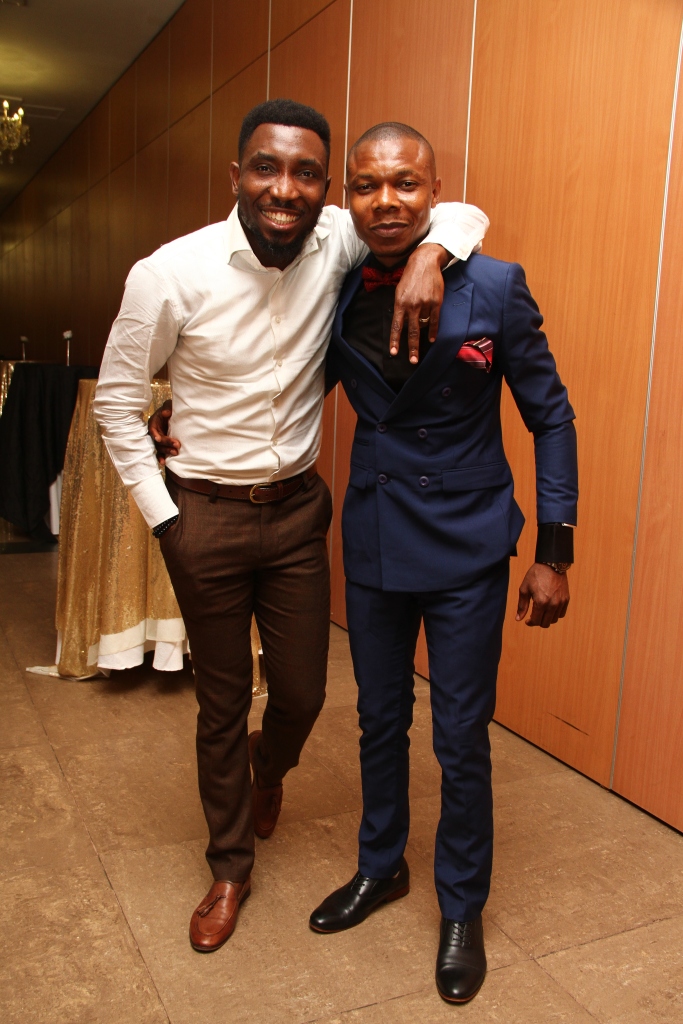 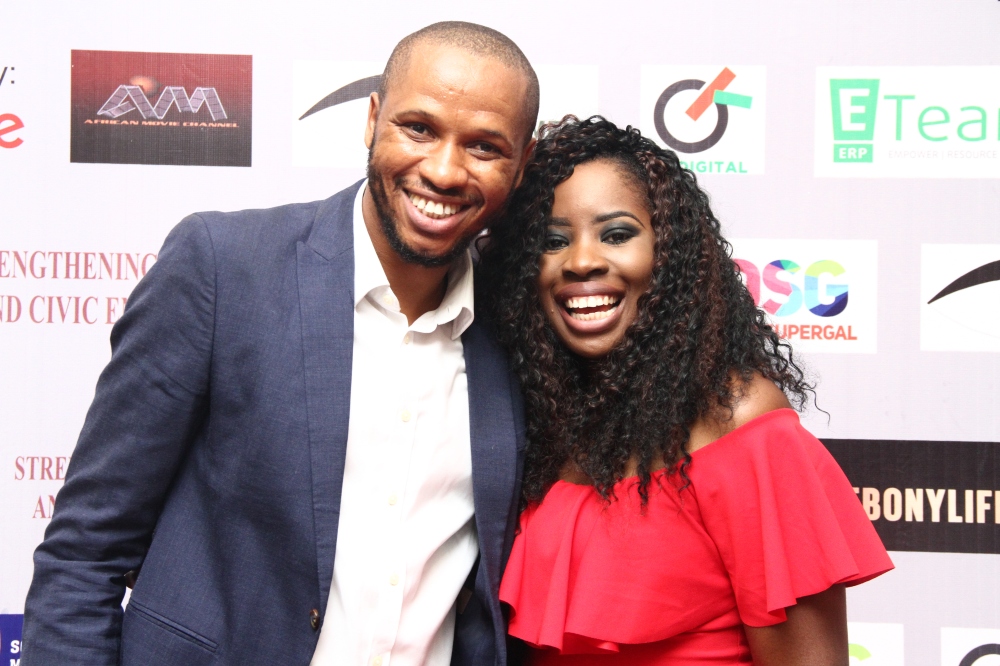 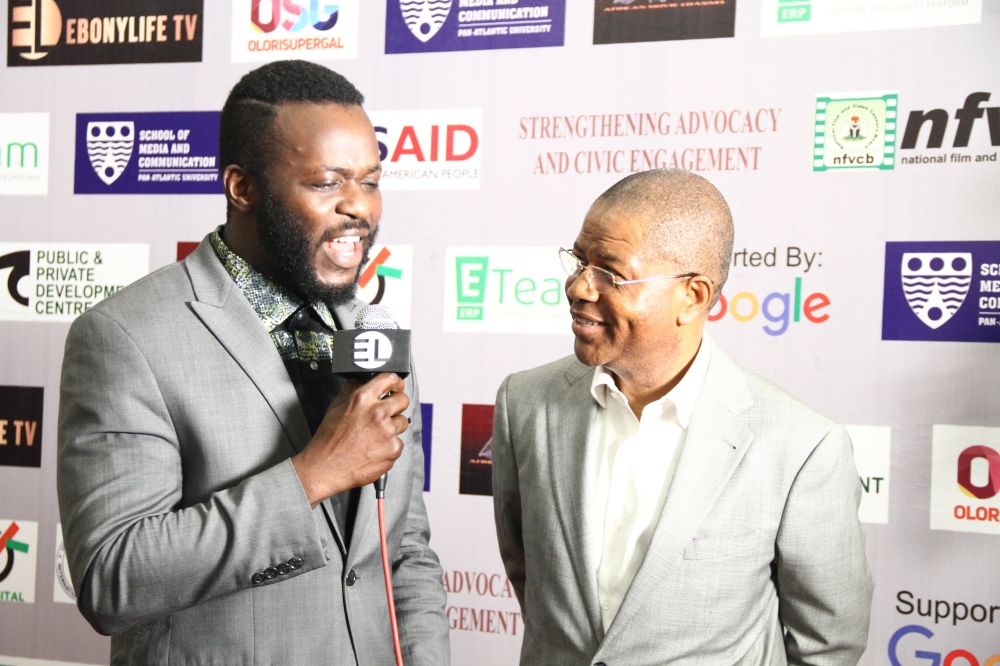 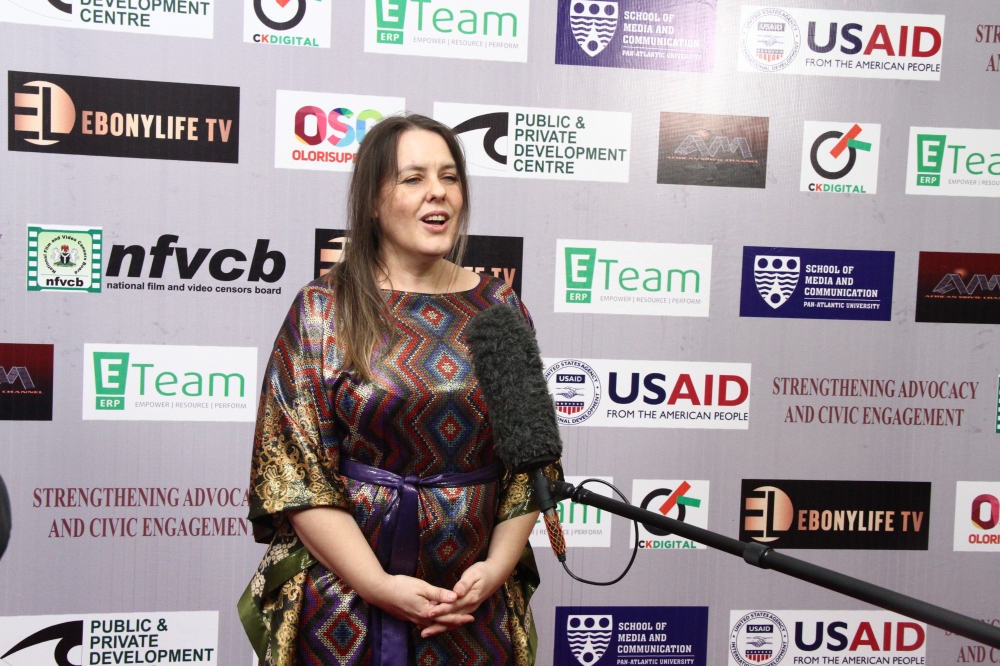 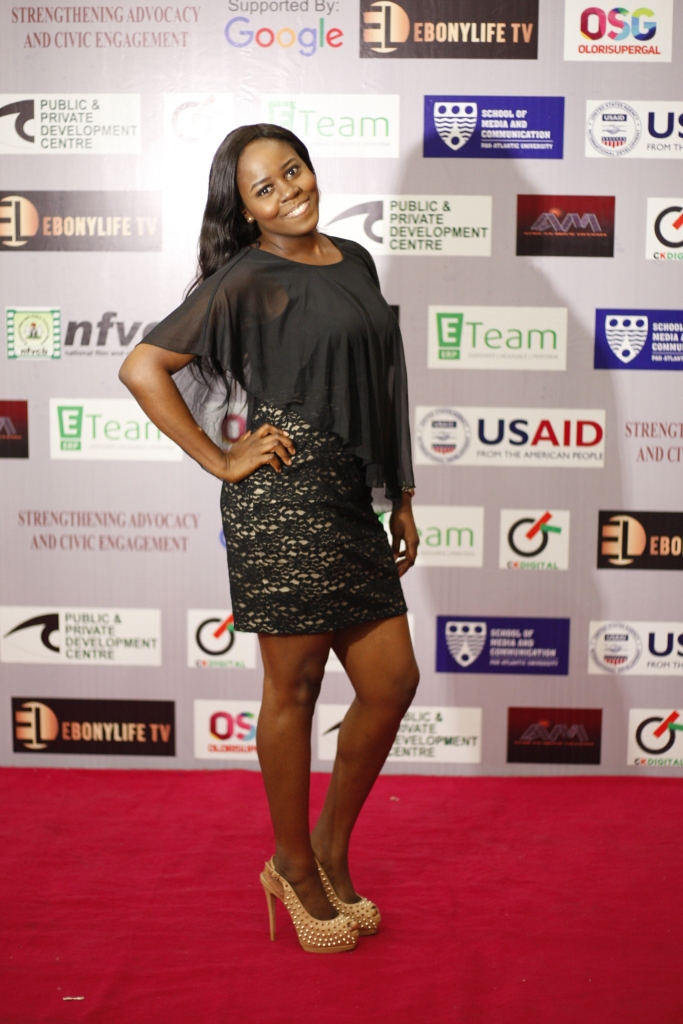