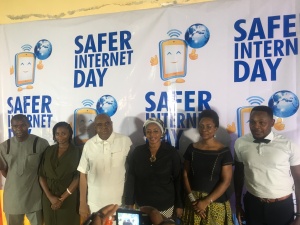 On the 9th February, Nigeria Film Integrity Awards (HomeVida) in collaboration with Google and NFVCB commemorated the Safer Internet Day by training over 1000 students from Queens College on being safe online. 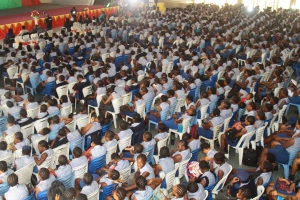 According to Google’s Policy and Government Relations Manager, Titi Akinsanmi, “We will be working with the Nigerian Film and Video Censors Board (NFVCB) and HomeVida, to train over 10,000 Nigerian students via the Web Rangers face-to-face training sessions and via the newly launched online portal at www.saferinternet.org.ng”

As part of events commemorating the day, the Web Rangers program was launched in Nigeria. The program which currently runs in 10 countries provides workshops which aims to train young people to become ‘online safety ambassadors’ who will help raise awareness of online safety with their peers and in their schools. Nollywood actor, Femi Jacobs was introduced as the Online Safety Ambassador who will also promote online safety for kids.

For the second year running, the 2016 edition of Safer Internet Day was organized in Nigeria by Google in partnership with the NFVCB and HomeVida. Since 2004, Safer Internet Day (SID) has been celebrated on the second day of the second week of the second month of the year. SID seeks to promote safer and more responsible use of online technologies, now including mobile Internet. See more pictures from the event below: 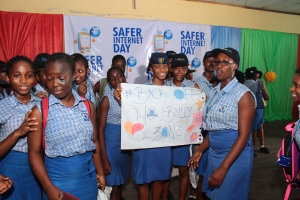 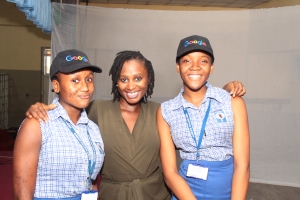 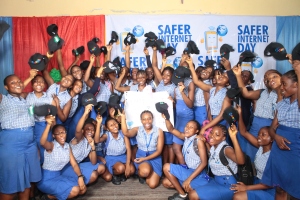 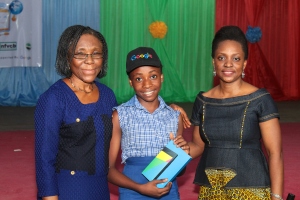