2015 was an awesome year for Homevida, from the short script competition to the script writing competitions to the awards and there’s no better way to start off the year than to say: 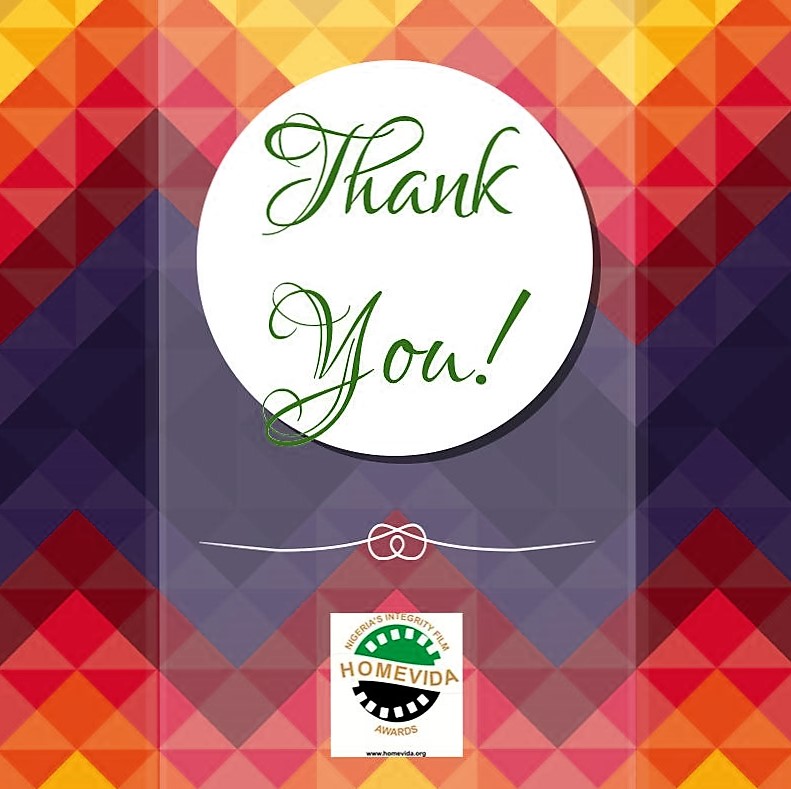 2nd Prize – Being Human by Jefferey Musa with 147 shares

2015 was indeed a very good year for Jefferey Musa as he was one of the winners in the Homevida Schort script Competition earlier in the year.

Congratulations to all the winners and be sure to check out www.creativefilmproject.org for more info on the Creative Film Project