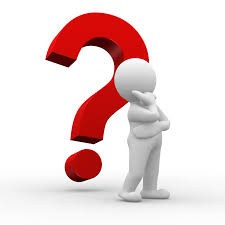 I made my Nigerian movie debut appearing in the 1992 movie Abused but didn’t become too popular till I starred in Emem Isong’s 1995 movie Breaking Point. Even though I’ve been married twice, I have allegedly had affairs with many famous people including Richard Mofe-Damijo and Ramesy Nouah.  But personally I’d rather be remembered for the over 50 movies I’ve featured in, including Widow, Rumours, Passions, Dangerous twins and my contributions to the issues on Girl Child Marriage. Presently, I am on a Nollywood hiatus living in New York.