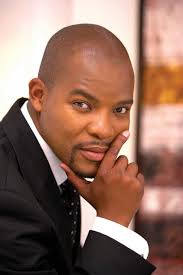 TV CAREER: INSINDINGO, JACOB’S CROSS, ALL YOU NEED IS LOVE

He studied to become an actor at University

He is 5ft 9inches